Mizzou Arena has a bunch of shows available to check out in the calendar below. You can RSVP in Facebook, check out show details and purchase tickets for the following events planned in Mizzou Arena. our site makes sure to offer you a 100 percent guarantee for all tickets to the events in Mizzou Arena. Take a look at our Facebook page for new announcements for Mizzou Arena shows in Columbia. The Mizzou Arena concert calendar will be constantly revised, so visit this page often for the most up-to-date list of the concerts coming to Mizzou Arena. 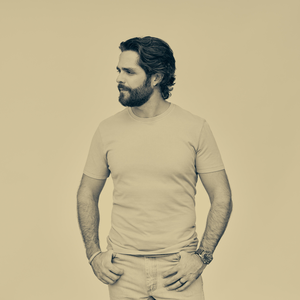 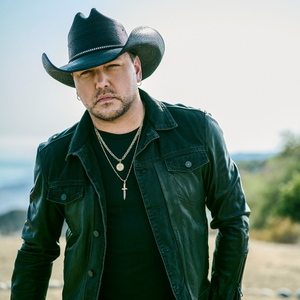