New Edition released their last studio album 'One Love' back in 2004 which reached #4 on Billboard's R&B/Hip-Hop chart and was certified Gold by the RIAA. Since forming in 1978, the iconic group has sold over 20 million records worldwide and received a Star on the Hollywood Walk Of Fame in 2017. Some of their greatest hits include 'Cool It Now', 'Hit Me Off' and 'I'm Still in Love with You' just to name a few.

New Edition came on the R&b / Soul scene with the release of the album 'New Edition' published on June 29, 1987. The song 'Cool It Now' was instantly a hit and made New Edition one of the newest emerging talents at that time. After that, New Edition came out with the most popular album 'Greatest Hits' which features some of the most famous songs from the New Edition discography. 'Greatest Hits' contains the single 'Boys To Men (Remixed Version)' which has proven to be the most requested for music lovers to enjoy during the gigs. Besides 'Boys To Men (Remixed Version)', a host of other songs from 'Greatest Hits' have also become requested as a result. A handful of New Edition's most popular tour albums and songs are provided below. After 29 years since the release of 'New Edition' and having a major impact in the business, followers continue to gather to see New Edition appear live to perform tracks from the full catalog. 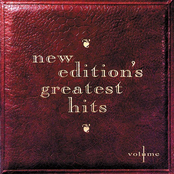 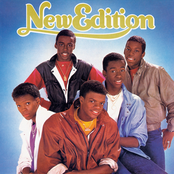 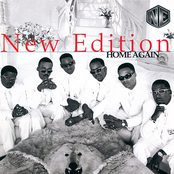 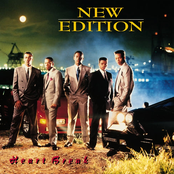 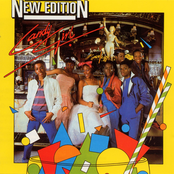 New Edition might soon come to a city near you. Browse the New Edition schedule above and click the ticket link to checkout our huge inventory of tickets. Look through our selection of New Edition front row tickets, luxury boxes and VIP tickets. As soon as you locate the New Edition tickets you want, you can purchase your tickets from our safe and secure checkout. Orders taken before 5pm are normally shipped within the same business day. To purchase last minute New Edition tickets, check out the eTickets that can be downloaded instantly.