Canceled: Country trio Rascal Flatts have announced a huge farewell tour taking place in 2020 celebrating the band's 20th anniversary. Their Life Is a Highway Tour kicks off July 11th in Stateline and runs into November hitting major markets like Fort Worth, Kansas City, Cincinnati, Toronto, Raleigh, Wantagh, Phoenix, Tampa and Nashville. The new outing follows up 2019's Summer Playlist Tour and 2018's Back to Us Tour which was joined by special guests Dan + Shay and Carly Pearce.

Original members Gary LeVox, Jay DeMarcus and Joe Don Rooney will be parting ways following the tour, although they refrained from saying they'd never work together again in the future. The band's latest album 'Back to Us' was released on May 19th, 2017 via Big Machine and reached #11 on the Billboard 200. Back in 2015, the trio embarked on their Riot Tour with special guests Scotty McCreery and Craig Wayne Boyd. The prior year, their Rewind Tour was joined by Sheryl Crow and Gloriana. 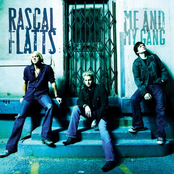 Rascal Flatts: Me And My Gang 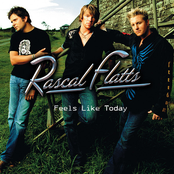 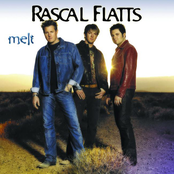 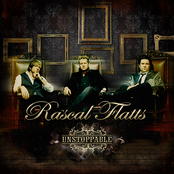 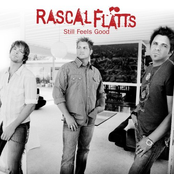 Me And My Gang View More Albums