Singer-songwriter Jordan Davis has announced a major U.S. tour in early 2022 supporting his new EP 'Buy Dirt'. The 11-date trek kicks off April 8th in Orlando and extends into May making additional stops in Atlanta, Myrtle Beach, Richmond, Dallas, Phoenix, St. Louis, Kansas City, Columbus, Baltimore and Cleveland. Joining the tour in support will be special guest Tenille Arts. Also during the spring, the artist will be making an appearance at Tortuga Music Festival along with Morgan Wallen, Thomas Rhett and Luke Combs.

Davis released his second EP 'Buy Dirt' on May 21st, 2021 via MCA Nashville. Its title track reached a career-best #1 on Billboard's Hot Country chart and features a guest appearance by Luke Bryan. His debut 2018 album 'Home State includes the single 'Take It from Me' which was certified Platinum by the RIAA and received a nomination for Breakthrough Video of the Year at the CMT Music Awards. 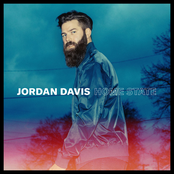 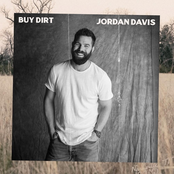 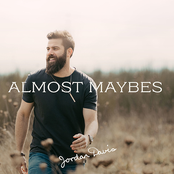 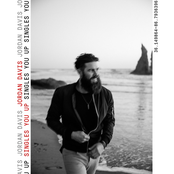 Jordan Davis: Singles You Up 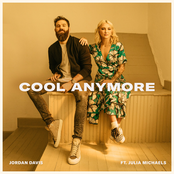