YouTube personality Conan Gray has announced an extensive world tour commencing in 2022 to promote his debut album 'Kid Krow'. The North American portion of the tour takes place in March/April visiting U.S. cities like Dallas, Atlanta, Miami, Washington DC, Philadelphia, New York, Chicago, Detroit and Seattle. Canadian shows are planned for Montreal, Toronto, Calgary, Edmonton and Vancouver. Joining the tour in support will be special guest Bülow. Later in the spring, the tour heads over to Europe with support from Mallrat.

Gray released his debut studio album 'Kid Krow' on March 20th, 2020 via Republic Records. The new album reached #5 on the Billboard 200 and was certified Gold by the RIAA. The prior year, the singer-songwriter launched his Comfort Crowd Tour across North America with support from UMI and Benee. The same year, he joined Panic! at the Disco during portions of their Pray for the Wicked Tour along with Two Feet.

Conan Gray arrived on to the Pop / Rock scene with the debut of tour album "Idle Town", published on N/A. The song instantly became a success and made Conan Gray one of the new great shows to attend. Following the appearance of "Idle Town", Conan Gray announced "Grow" on N/A. The album "Grow" remained one of the higly regarded tour albums from Conan Gray. The Tour Albums three top songs included , , and and are a crowd pleaser at every show. Conan Gray has released 6 more tour albums since "Grow". With over 0 years of albums, Conan Gray top tour album has been "Idle Town" and some of the best concert songs have been , , and . 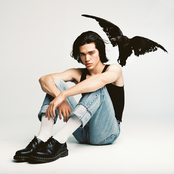 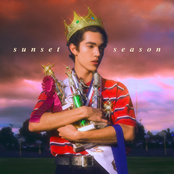 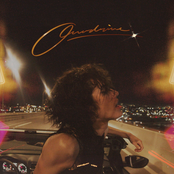 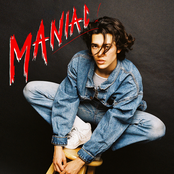