Aussie punks 5 Seconds of Summer have delayed their No Shame Tour until 2022 while supporting their new album 'Calm'. The 29-date trek now kicks off June 11th in Vancouver and continues through July visiting major markets like Phoenix, Denver, Nashville, Washington DC, Chicago and Toronto. Joining the tour in support will be special guests Pale Waves and Little Luna. Prior to the North American shows, the band will be touring extensively across Australia, Europe and Mexico to begin the spring.

5SOS released their fourth studio album 'Calm' on March 27th, 2020 via Interscope Records. The new album follows up 2018's 'Youngblood' which reached #1 on the Billboard 200 and includes the title track which won Song of the Year at the 2018 ARIA Music Awards. The same year, the group launched their Meet You There Tour which visited Asia, Australia, North America and Europe. Back in 2016, their Sounds Live Feels Live World Tour was joined by special guests One Ok Rock and Hey Violet.

About 5 Seconds of Summer Tour Albums 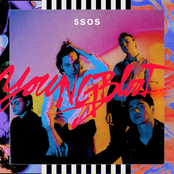 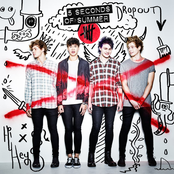 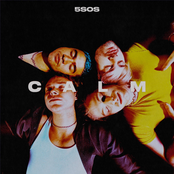 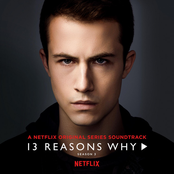 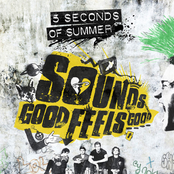