Rising country singer Riley Green has announced a sizable U.S. tour beginning later in 2021 supporting his new EP 'Behind the Bar'. His We Out Here Tour kicks off November 3rd in Athens and extends into early 2022 hitting cities like Orlando, Columbia, Knoxville, Biloxi, Birmingham, Southhaven and Chattanooga. Joining the tour on select dates will be special guests Corey Smith, Kameron Marlowe and Mike Ryan.

Green released his fifth EP 'Behind the Bar' on July 2nd, 2021 via Big Machine Label Group. His debut 2019 album 'Different 'Round Here' reached #11 on Billboard's Country chart and includes the singles 'There Was This Girl', 'In Love by Now' and 'I Wish Grandpas Never Died'. The same year, he launched his Get That Man a Beer Tour across America while supporting Jon Pardi and Brad Paisley on separate occasions. Back in 2014, the Alabama-based singer was a contestant in Season 4 of the CMT reality series Redneck Island hosted by Steve Austin. 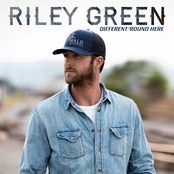 Riley Green: If It Wasn't For Trucks 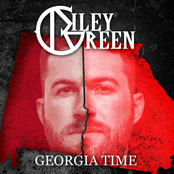 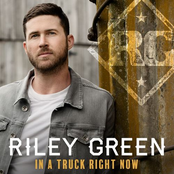 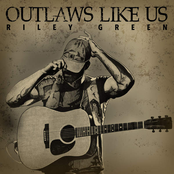