Luke Combs reschedules 'What You See Is What You Get' tour

Grammy-nominated songwriter Luke Combs has announced he'll be delaying his 2020 tour until 2021 promoting his latest album 'What You See Is What You Get'. The 31-date tour now kicks off June 22nd in Albuquerque and runs into December hitting tons of big cities including Las Vegas, San Francisco, Houston, Chicago, Dallas and New York. Joining the tour in support will be special guests Ashley McBryde and Drew Parker. The new outing follows up 2019's Beeever Broke My Heart Tour which was joined by Morgan Wallen, The Cadillac Three and Jameson Rodgers.

Combs released his sophomore album 'What You See Is What You Get' on November 8th, 2019 via Columbia Nashville. His previous 2017 album 'This One's for You' reached #1 on Billboard's Country chart and includes the single 'Hurricane' which was nominated for Breakthrough Video of the Year at the 2017 CMT Music Awards. Also in 2017, the country singer launched his Don’t Tempt Me With A Good Time Tour with support from Ashley McBryde, Ray Fulcher, Josh Phillips and Faren Rachels. 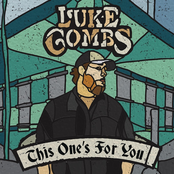 Luke Combs: This One's for You 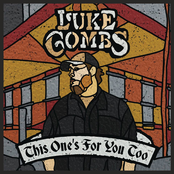 Luke Combs: This One's for You Too (Deluxe Edition)

Luke Combs: What You See Is What You Get 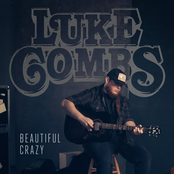