NC-based outfit The Avett Brothers have announced a return to the road in 2022 supporting their latest album 'Closer Than Together'. The 22-city campaign kicks off March 26th in Louisville and runs into November making notable stops in Chicago, Green Bay, Milwaukee, New Braunfels, Boise, Airway Heights, Troutdale, Auburn, Missoula, Charleston and Brooklyn. Also during the year, the band will be joining Ringo Starr and His All Starr Band for select shows in Boston and Gilford.

The Avett Brothers released their 10th studio album 'Closer Than Together' on October 4th, 2019 via American Recordings and Republic Records. The new album follows up 2016's 'True Sadness' which reached a career-best #3 on the Billboard 200 and was nominated for Best Americana Album at the 59th Annual Grammy Awards. Also in 2019, the band toured extensively across America with support from Trombone Shorty, Lukas Nelson & Promise of The Real and Lake Street Dive.

About The Avett Brothers Tour Albums 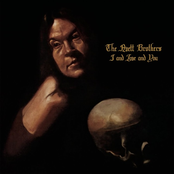 The Avett Brothers: I and Love and You 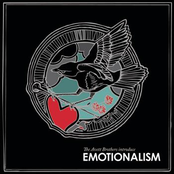 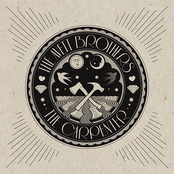 The Avett Brothers: The Carpenter 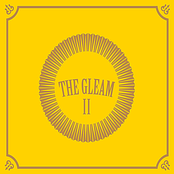 The Avett Brothers: The Second Gleam 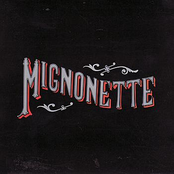