Canadian musician Dallas Green has announced a new batch of City and Colour tour dates across America taking place later in 2021. The 26-city route kicks off September 7th in Dallas and stretches through October visiting tons of major markets including Houston, Los Angeles, Seattle, Chicago, Detroit, Washington DC and New York. Back in 2019, the singer joined Alice in Chains during portions of their Canadian outing.

Green will continue supporting his sixth City and Colour album 'A Pill for Loneliness' released on October 4th, 2019 via Still Records. The new album follows up 2015's 'If I Should Go Before You' which reached #1 in Canada where it was certified Gold. His previous four albums were all certified Platinum in Canada with 2011's 'Little Hell' going 2x Platinum. Since releasing his debut album in 2005, the singer-songwriter has received three Juno Awards and won the National Achievement Award at the 2015 SOCAN Awards.

About City And Colour Tour Albums 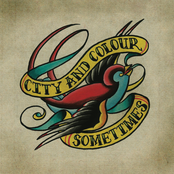 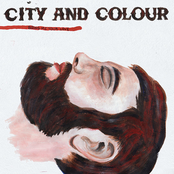 City And Colour: Bring Me Your Love 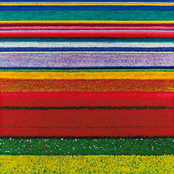 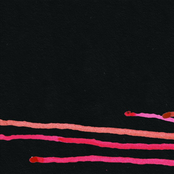 City And Colour: Bring Me Your Love (Special Edition) 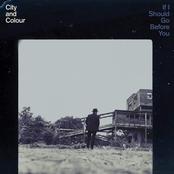 City And Colour: If I Should Go Before You