MGK will be releasing his sixth studio album 'Mainstream Sellout' on March 25th, 2022 via via Bad Boy Records and Interscope Records. The new album follows up 2020's 'Tickets to My Downfall' which reached a career-best #1 on the Billboard 200 and was certified Platinum by the RIAA. The following year, the rapper launched his Tickets to My Downfall Tour with support from carolesdaughter, jxdn and KennyHoopla. Back in 2019, he teamed up with Young Thug for a massive co-headlining tour joined by Polo G, YBN Nahmir, KILLY and Strick. 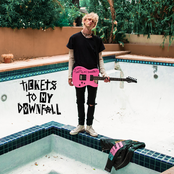 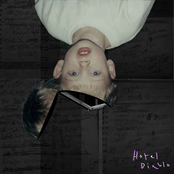 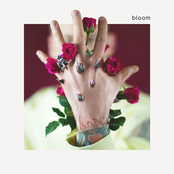 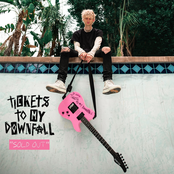 Machine Gun Kelly: Tickets To My Downfall (SOLD OUT Deluxe) 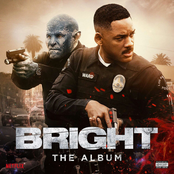