PVRIS reschedule 'Use Me' tour

Canceled: Following the postponement of their 2020 shows, PVRIS have announced the rescheduled dates for their upcoming U.S. tour supporting their next album 'Use Me'. The 19-date trek now takes place in 2021 making notable stops in Detroit, Chicago, Philadelphia, Baltimore, Atlanta, Dallas, Seattle, San Francisco and Los Angeles. Joining the tour in support will be special guests Royal & the Serpent.

PVRIS released their third studio album 'Use Me' on August 28th, 2020 via Warner Records. The new album follows up 2017's 'All We Know of Heaven, All We Need of Hell' which reached a career-best #41 on the Billboard 200. Also in 2017, they joined Muse's summer tour before launching their own fall tour with special guests Lights, Flint Eastwood and Party Nails. The prior year, the electropop band joined Fall Out Boy during their Wintour followed by a major headlining tour across North America. 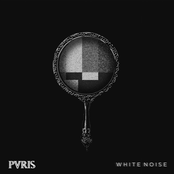 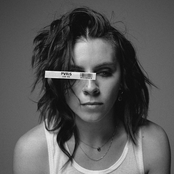 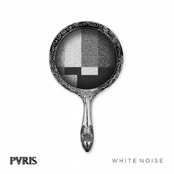 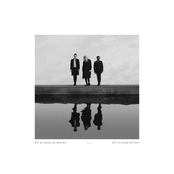 Pvris: All We Know of Heaven, All We Need of Hell 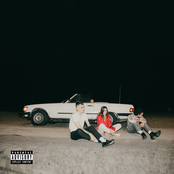 Pvris may come to a city near you. View the Pvris schedule on this page and click the ticket link to checkout our big selection of tickets. Browse our selection of Pvris front row tickets, luxury boxes and VIP tickets. Once you find the Pvris tickets you need, you can buy your tickets from our safe and secure checkout. Orders taken before 5pm are generally shipped within the same business day. To purchase last minute Pvris tickets, check out the eTickets that can be downloaded instantly.