Later in 2021, Taking Back Sunday will be teaming up with Jimmy Eat World for a brief co-headlining tour across the West Coast. The 6-date outing takes place in October visiting Salt Lake City, Spokane, Bend, San Francisco, Paso Robles and San Diego. Joining the tour in support will be special guests The Beaches. Prior to the tour, the band will be making additional stops in Pontiac, Chicago, Newport, Columbus and Atlanta.

Taking Back Sunday will continue supporting their seventh studio album 'Tidal Wave' released on September 16th, 2016 via Hopeless Records. The same year, they embarked on their Tidal Wave Tour across America with support from You Blew It, Loose Talk and Mammoth Indigo. Back in 2019, the band teamed up with Coheed and Cambria for a huge co-headlining tour with special guests The Story So Far before their launching their 20th anniversary tour which visited North America, Australia, Asia, South America and Europe.

About Taking Back Sunday Tour Albums 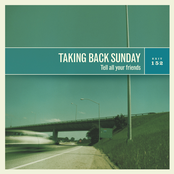 Taking Back Sunday: Tell All Your Friends 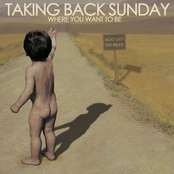 Taking Back Sunday: Where You Want to Be 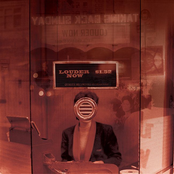 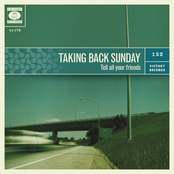 Taking Back Sunday: Tell All Your Friends (Re-Issue) 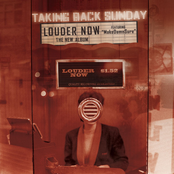