Later in 2022, Trans-Siberian Orchestra will be bringing their annual holiday spectacular back to North America for another version of The Ghosts of Christmas Eve: The Best of TSO and More. The 60-city tour kicks off November 16th in Green Bay and extends through December visiting dozens of major markets including Seattle, Sacramento, Orlando, Philadelphia, Washington DC, Dallas and Detroit. Last year, the group hit the road again celebrating the 25th anniversary of their debut album 'Christmas Eve & Other Stories'.

Back in 1996, the show's producer, composer and lyricist Paul O'Neill came together with Jon Oliva, Al Pitrelli and co-producer Robert Kinkel to form Trans-Siberian Orchestra. The progressive rock orchestra has become well known for songs like 'Christmas Eve/ Sarajevo', 'Requiem' and 'Wizards in Winter' from the popular 1998 album 'The Christmas Attic'. Their latest album 'Letters from the Labyrinth' was released back in 2015 and reached #7 on the Billboard 200. 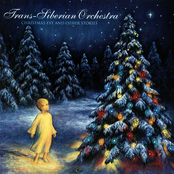 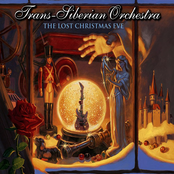 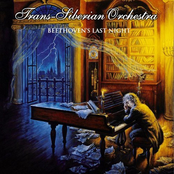 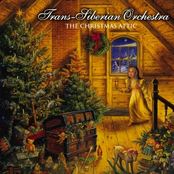 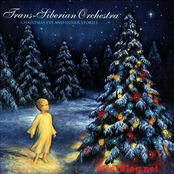