Wallen released his sophomore album 'Dangerous: The Double Album' on January 8th, 2021 via Big Loud Records and Republic Records. The new album reached #1 on the Billboard 200 and was certified Platinum by the RIAA. The prior year, the Tennessee-based songwriter joined portions of Luke Bryan's Proud to Be Right Here Tour before launching his own Whiskey Glasses Roadshow tour across America. Back in 2017, he joined Florida Georgia Line's Dig Your Roots Tour while his own Up Down Tour was joined by Ray Fulcher. 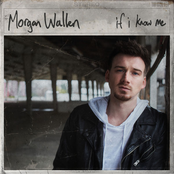 Morgan Wallen: If I Know Me 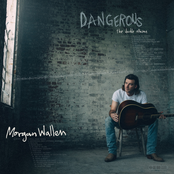 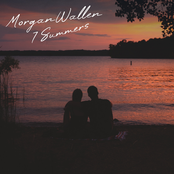 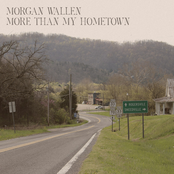 Morgan Wallen: More Than My Hometown 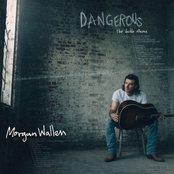