Wetzel released his third solo album 'Sellout' on November 20th, 2020 via Columbia Records. The new album follows up 2019's 'Harold Saul High' which reached #10 on Billboard's Country chart. Back in 2015, he formed the band Koe Wetzel and the Konvicts and released their debut album 'Out on Parole' followed by their first EP 'Love and Lies'. Since 2019, the Texas-based singer has shared the stage with artists like Austin Meade, Read Southall, Them Dirty Roses, Chris Colston and Parker McCollum among others.

Koe Wetzel came on to the Country / Folk scene with the appearance of tour album "Noise Complaint", published on N/A. The song immediatley became a success and made Koe Wetzel one of the top new great shows to go to. "Noise Complaint" is the only album released by Koe Wetzel. The most popular tracks remain , , and which are a big hit at every concert. 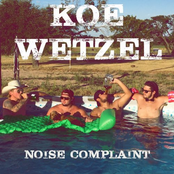 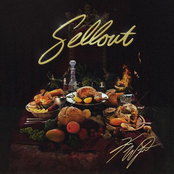 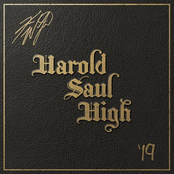 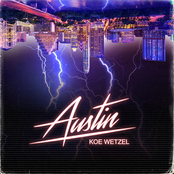 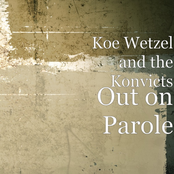 Koe Wetzel: Out on Parole

Koe Wetzel could be coming to a city near you. Browse the Koe Wetzel schedule just above and push the ticket button to view our big selection of tickets. Browse our selection of Koe Wetzel front row tickets, luxury boxes and VIP tickets. After you find the Koe Wetzel tickets you want, you can buy your tickets from our safe and secure checkout. Orders taken before 5pm are usually shipped within the same business day. To buy last minute Koe Wetzel tickets, browse through the eTickets that can be downloaded instantly.