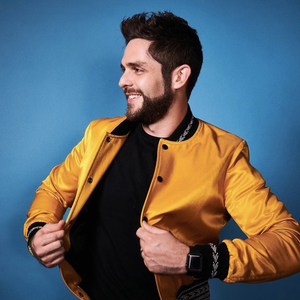 Brothers Osborne announce 'We’re Not For Everyone Tour'

Grammy-nominated duo Brothers Osborne will be heading on a massive 2021 tour across America to promote their new album 'Skeletons'. Their We’re Not For Everyone Tour kicks off July 29th in Philadelphia and extends into... continue reading → 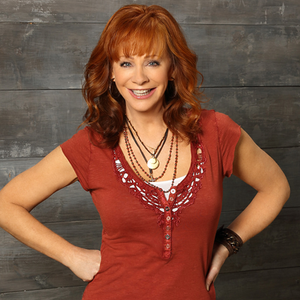 Legendary songstress Reba McEntire has rescheduled her latest U.S. tour dates over to 2022 behind her latest album 'Stronger Than the Truth'. The 12-city jaunt now kicks off January 13th in Evansville and continues into... continue reading → 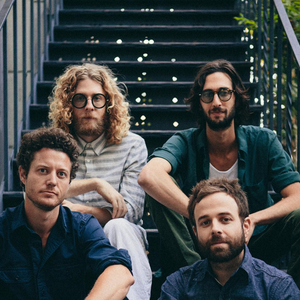 LA-based group Dawes will be launching a huge North American tour later in 2021 to support their new album 'Good Luck with Whatever'. The 32-city campaign kicks off September 9th in Charleston and stretches into December... continue reading → 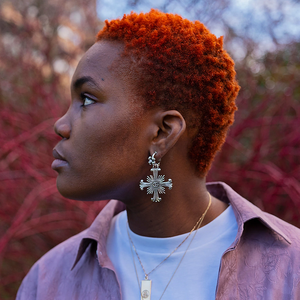 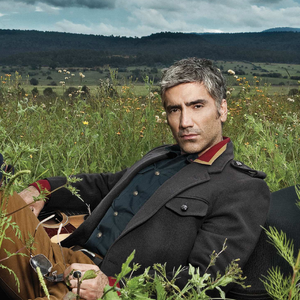 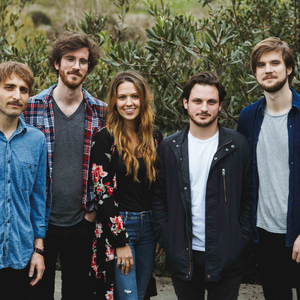 Coming up in 2021, indie outfits Mt. Joy and Trampled By Turtles will be teaming up for a sizable co-headlining tour across America. The 24-city journey kicks off August 13th in Bend and extends into October visiting major... continue reading → 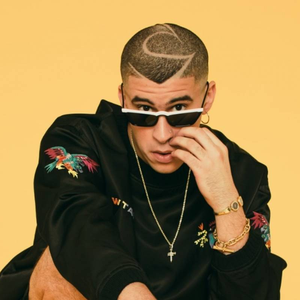