Skid Row released their sophomore album 'Slave to the Grind' on June 11th, 1991 via Atlantic Records. The album reached #1 on the Billboard 200 and includes the hit singles 'Monkey Business', 'Wasted Time', 'In a Darkened Room', 'Quicksand Jesus' and its title track. Bach's latest solo album 'Give 'Em Hell' dropped back in 2014 and reached #72 on the Billboard 200. More recently in 2018, the singer embarked on his Home Away From Home Tour with support from Monte Pittman, One Bad Son and The Standstills. 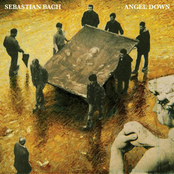 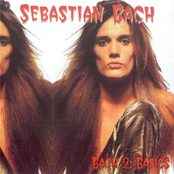 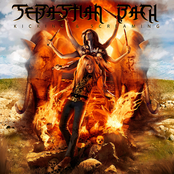 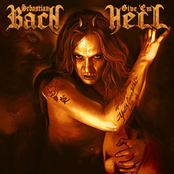 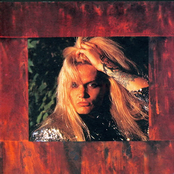