Bocelli released his 17th studio album 'Believe' on November 13th, 2020 via Sugar Music and Decca Records. The new album follows up 2018's 'Sì' which reached a career-best #1 on the Billboard 200 and features guest appearances by Ed Sheeran, Dua Lipa, Josh Groban and Aida Garifullina among others. The tenor has sold over 80 million records worldwide and has won 7 World Music Awards to go along with 4 Grammy nominations, 6 Latin Grammy nominations and 1 Emmy nomination.

Andrea Bocelli came on the Classical scene with the appearance of the album 'Il Mare Calmo Della Sera' released on May 27, 1994. The single 'Il mare calmo della sera' quickly became a fan favorite and made Andrea Bocelli one of the newest emerging acts at that moment. Afterwards, Andrea Bocelli came out with the extremely famous album 'Romanza' which features some of the most listened to tracks from the Andrea Bocelli catalog. 'Romanza' includes the song 'Con Te Partirò (I'll Go With You)' which has made itself the most recognized for fans to enjoy during the shows. In addition to 'Con Te Partirò (I'll Go With You)', most of other tracks from 'Romanza' have also become sought-after as a result. A few of Andrea Bocelli's most famous tour albums and songs are displayed below. After 22 years since the release of 'Il Mare Calmo Della Sera' and having a massive impact in the business, music lovers still flock to watch Andrea Bocelli on stage to perform favorites from the entire catalog. 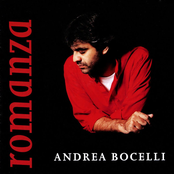 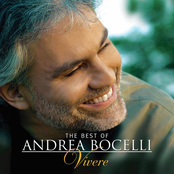 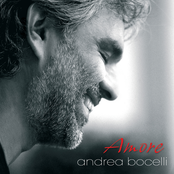 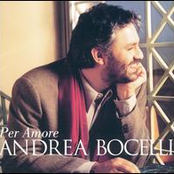 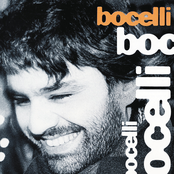