Rock and Roll Hall of Famers Journey have announced an extensive North American tour taking place in 2022 after hosting a brief Las Vegas residency to finish the year. Their Freedom Tour kicks off February 22nd in Pittsburgh and stretches into May visiting major U.S. markets like Philadelphia, Detroit, Seattle, San Francisco, Los Angeles, Dallas, Orlando, Atlanta and Washington, DC. Canadian dates are set for Quebec City and Toronto. Joining the tour on select dates will be special guests Toto.

Back in 2018, Journey teamed up with Def Leppard for a massive co-headlining tour which visited 58 cities across North America. The prior year, they were inducted into the Rock and Roll Hall of Fame and simultaneously launched a major North American tour along with Asia. Back in 2016, the band joined forces with The Doobie Brothers and were joined on stage by former Journey drummer Steve Smith for the first time since the ’90s.

Journey came on the Pop / Rock scene with the release of the album 'Next' published on November 30, 1976. The single 'Spaceman' was instantly a fan favorite and made Journey one of the fastest growing talents at that moment. Since then, Journey released the hugely popular album 'Greatest Hits' which includes some of the most famous work from the Journey discography. 'Greatest Hits' includes the track 'Only the Young' which has become the most sought-after for followers to see during the shows. Besides 'Only the Young', most of other tracks from 'Greatest Hits' have also become sought-after as a result. A handful of Journey's most popular tour albums and songs are displayed below. After 40 years since releasing 'Next' and having a huge effect in the business, followers continue to head to see Journey appear live to perform tracks from the full catalog. 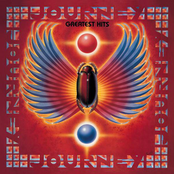 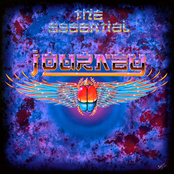 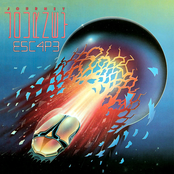 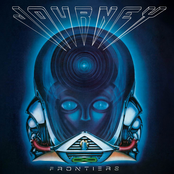 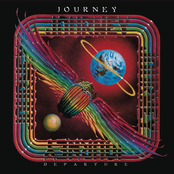 Journey might soon come to a city near you. View the Journey schedule on this page and press the ticket button to checkout our big selection of tickets. View our selection of Journey front row tickets, luxury boxes and VIP tickets. As soon as you find the Journey tickets you want, you can purchase your seats from our safe and secure checkout. Orders taken before 5pm are generally shipped within the same business day. To buy last minute Journey tickets, look for the eTickets that can be downloaded instantly.