Rock & Roll Hall Of Fame inductees Def Leppard will be joining forces with Mötley Crüe in 2021 for a massive co-headlining tour across America. The Stadium Tour kicks off June 19th in Nashville and stretches into September invading major markets like Detroit, Philadelphia, Washington DC, Atlanta, Chicago, Los Angeles and Seattle. Joining the tour in support will be special guests Poison and Joan Jett and the Blackhearts.

Def Leppard will continue supporting their latest self-titled album released on October 30th, 2015 via earMUSIC Records. The album charted at #10 on the Billboard 200 and follows up 2008's 'Songs from the Sparkle Lounge' which features a guest appearance by Tim McGraw on the track 'Nine Lives'. Back in 2018, the band teamed up with Journey for a huge co-headlining tour across North America. The following year, they embarked on a major Canadian tour with support from Tesla.

Def Leppard appeared on the Pop / Rock scene with the appearance of the album 'Photograph' released on February 17, 1984. The track 'Photograph' immediately became a fan favorite and made Def Leppard one of the fastest growing artists at that time. Later on, Def Leppard released the extremely beloved album 'Hysteria' which contains some of the most listened to tracks from the Def Leppard discography. 'Hysteria' contains the single 'Women' which has proven to be the most requested for music lovers to see during the gigs. Besides 'Women', a host of other songs from 'Hysteria' have also become recognized as a result. Some of Def Leppard's most popular tour albums and songs are seen below. After 32 years since releasing 'Photograph' and having a huge effect in the business, followers continue to flock to see Def Leppard on stage to play tracks from the entire discography. 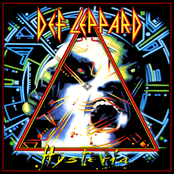 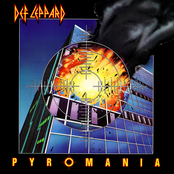 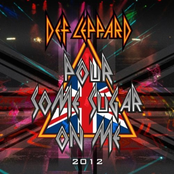 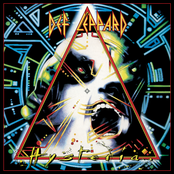 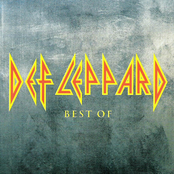 Def Leppard may come to a city near you. Check out the Def Leppard schedule above and press the ticket link to see our huge inventory of tickets. View our selection of Def Leppard front row tickets, luxury boxes and VIP tickets. As soon as you find the Def Leppard tickets you desire, you can purchase your tickets from our safe and secure checkout. Orders taken before 5pm are usually shipped within the same business day. To buy last minute Def Leppard tickets, browse through the eTickets that can be downloaded instantly.