Cooper released his 28th studio album 'Detroit Stories' on February 26th, 2021 via earMUSIC. The new album follows up 2017's 'Paranormal' which reached #1 on Billboard's Hard Rock chart and features a guest appearance by Billy Gibbons on the track 'Fallen in Love'. The same year, the legendary musician joined forces with Deep Purple for a massive co-headlining tour with support from Edgar Winter Band. Back in 2019, he brought his Ol’ Black Eyes is Back Tour to North America before launching another joint tour alongside Halestorm and special guests Motionless In White. 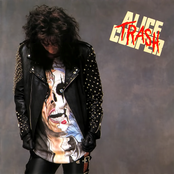 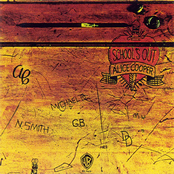 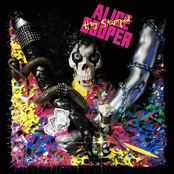 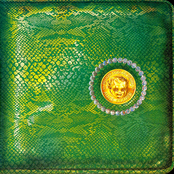 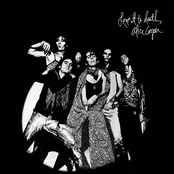 Alice Cooper: Love It to Death