Industrial troops Ministry have pushed their upcoming U.S. tour to early 2022 celebrating the 30th anniversary of their classic album 'The Mind is a Terrible Thing to Taste'. The Industrial Strength Tour now takes in March/April hitting major markets like Baltimore, Philadelphia, Atlanta, Dallas, Houston, Chicago, San Francisco and Seattle. Joining the tour in support will be special guests Melvins and Corrosion of Conformity.

Ministry's 1989 album 'The Mind is a Terrible Thing to Taste' was certified Gold by the RIAA and includes the singles 'Burning Inside' and 'So What'. Their latest studio album 'AmeriKKKant' was released on March 9th, 2018 and features guest appearances by Burton C. Bell (Fear Factory), Arabian Prince (formerly N.W.A), DJ Swamp and Lord of the Cello. After several lineup changes since forming in 1981, the band currently consists of Al Jourgensen, John Bechdel, Sin Quirin, Cesar Soto, Paul D'Amour and London May.

Ministry published the extremely famous album 'Psalm 69' which includes some of the most listened to work from the Ministry catalog. 'Psalm 69' has become the most recognized album for followers to hear during the gigs. A handful of Ministry's most famous tour albums and songs are found below. After releasing 'Psalm 69' and having a massive impact in the business, music lovers consistently unite to see Ministry appear live to play hits from the full collection. 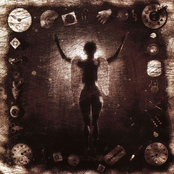 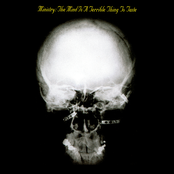 Ministry: The Mind Is a Terrible Thing to Taste 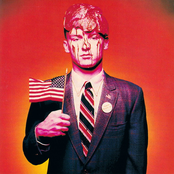 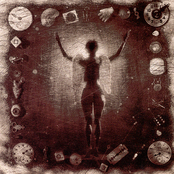 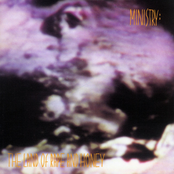 Ministry: The Land of Rape and Honey

Ministry may come to a city near you. View the Ministry schedule above and press the ticket icon to view our huge inventory of tickets. Look through our selection of Ministry front row tickets, luxury boxes and VIP tickets. As soon as you locate the Ministry tickets you need, you can purchase your tickets from our safe and secure checkout. Orders taken before 5pm are generally shipped within the same business day. To purchase last minute Ministry tickets, check out the eTickets that can be downloaded instantly.