Numan released his 21st studio album 'Intruder' on May 21st, 2021 via BMG and The End. The new album follows up 2017's 'Savage (Songs from a Broken World)' which reached #154 on the Billboard 200. The same year, he launched his Savage Tour which stretched into 2018 and was joined by special guests Nightmare Air and Me Not You. The musician has become a pioneer of commercial electronic music and is best known for his single 'Cars' off his 1979 debut album 'The Pleasure Principle'.

Gary Numan appeared on the Techno / Electronic scene with the release of the album 'Cars' released on August 24, 1979. The song 'Cars' quickly became a fan favorite and made Gary Numan one of the newest emerging acts at that moment. Thereafter, Gary Numan came out with the extremely beloved album 'The Pleasure Principle' which is comprised of some of the most listened to work from the Gary Numan catalog. 'The Pleasure Principle' hosts the song 'Airlane' which has made itself the most well-known for fans to hear during the shows. In addition to 'Airlane', a host of other songs from 'The Pleasure Principle' have also become sought-after as a result. Some of Gary Numan's most famous tour albums and songs are seen below. After 37 years since releasing 'Cars' and having a massive effect in the industry, fans still flock to watch Gary Numan on stage to perform hits from the complete discography. 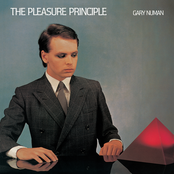 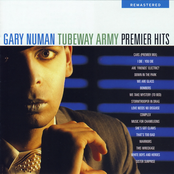 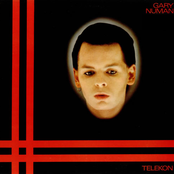 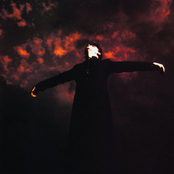 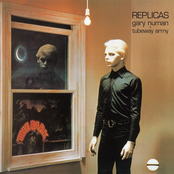 Gary Numan might soon come to a city near you. View the Gary Numan schedule just above and press the ticket link to checkout our big selection of tickets. Check out our selection of Gary Numan front row tickets, luxury boxes and VIP tickets. Once you locate the Gary Numan tickets you want, you can buy your seats from our safe and secure checkout. Orders taken before 5pm are usually shipped within the same business day. To purchase last minute Gary Numan tickets, check out the eTickets that can be downloaded instantly.