Metalcore titans Motionless In White will be teaming up with Black Veil Brides and Ice Nine Kills for a huge 2022 tour across North America. Their Trinity Of Terror Tour takes place in March/April invading major markets like Los Angeles, Calgary, Edmonton, Chicago, Grand Rapids, Philadelphia, Tampa and Charlotte. The band recently wrapped up a brief U.S. tour with support from Silent Planet and Dying Wish.

Motionless In White will continue supporting their fifth studio album 'Disguise' released on June 7th, 2019 via Roadrunner Records. The new album follows up 2017's 'Graveyard Shift' which reached #27 on the Billboard 200 and features a collaboration with Korn frontman Jonathan Davis. Also in 2019, the band joined forces with Atreyu and launched their Spring Invasion Tour before their own Trick `r Treat Tour was joined by We Came As Romans, After The Burial and Twiztid. The following year, they teamed up with Beartooth and embarked on their Diseased & Disguised Tour across America.

About Motionless In White Tour Albums 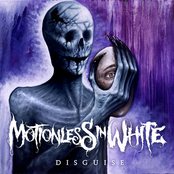 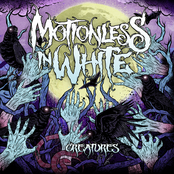 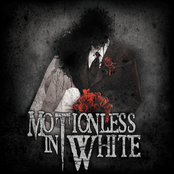 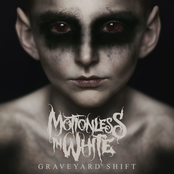 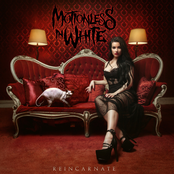