Knocked Loose recently released a concert schedule performing at select areas in North America. As one of the most popular Hard Rock / Metal live performers currently, Knocked Loose will soon be performing live again for fans. View the lineup below to find a show for you. Then, you can view the performance details, RSVP through Facebook and take a look at a selection of great concert tickets. If you are unable to attend any of the current performances, sign up for our Concert Tracker to get notified as soon as Knocked Loose concerts are released in a city near you. Knocked Loose may unveil other North American shows, so keep coming back for the most recent information. 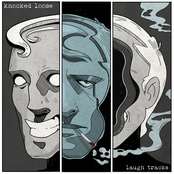 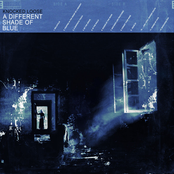 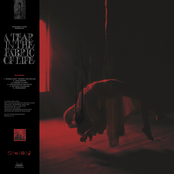 Knocked Loose: A Tear in The Fabric of Life 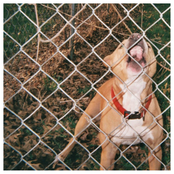 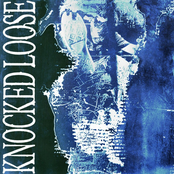