Later in 2022, UB40 will be bringing their Bigga Baggariddim Tour to North America with some very special guests. The 19-city excursion kicks off August 19th in Detroit and extends into September making notable stops in Newark, Washington DC, Houston, Phoenix and Saratoga. Joining the tour in support will be The Original Wailers, Maxi Priest and Big Mountain. Prior to the North American shows, the tour will be heading over to Europe t begin the summer.

Back in 2019, original UB40 members Ali Campbell and Astro launched their A Real Labour of Love celebrating the band's 40th anniversary which was joined by special guests Shaggy, The Green and Steel Pulse. Two years prior, they toured extensively across North America while joining Matisyahu on multiple occasions. As the former lead singer and founding member of British reggae pop group, Campbell left the band after 30 years in 2008 and started his solo project. 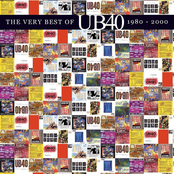 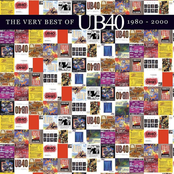 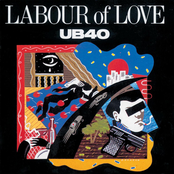 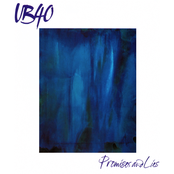 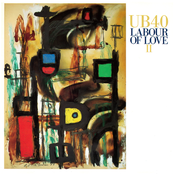 UB40 might soon come to a city near you. View the UB40 schedule above and push the ticket link to checkout our huge inventory of tickets. View our selection of UB40 front row tickets, luxury boxes and VIP tickets. After you find the UB40 tickets you want, you can buy your tickets from our safe and secure checkout. Orders taken before 5pm are generally shipped within the same business day. To purchase last minute UB40 tickets, look for the eTickets that can be downloaded instantly.