Aussie producer Alison Wonderland will be teaming up with Dillon Francis for a 15-date co-headlining tour across America launching in early 2019. Their Lost My Mind Tour kicks off January 31st in Madison and continues through February visiting markets like St. Louis, Dallas, Houston, Nashville, Philadelphia and Washington, DC. Back in 2017, Wonderland brought her FMUOASL Tour to North America with special guest Elohim.

Wonderland will continue supporting her sophomore album 'Awake' released on April 6th, 2018 via EMI Music Australia. The new album reached #1 on Billboard's Dance/Electronic chart and features guest appearances by Trippie Redd and Chief Keef. Her 2015 debut album 'Run' reached a career-best #6 in Australia and includes appearances from SAFIA, Slumberjack and LIDO among others. Also in 2015, the DJ/producer received two nominations at the ARIA Music Awards.

Alison Wonderland published the extremely famous album 'Run' which features some of the most listened to music from the Alison Wonderland catalog. 'Run' includes the single 'Run' which has become the most recognized for music lovers to enjoy during the gigs. Besides 'Run', most of the tracks from 'Run' have also become well-known as a result. Some of Alison Wonderland's most popular tour albums and songs are seen below. After having a huge impact in the business, followers continue to head to experience Alison Wonderland in person to perform hits from the complete discography. 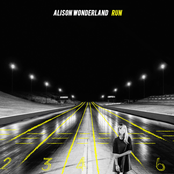 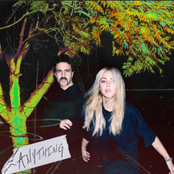 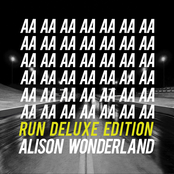