Electronic duo Disclosure will be launching a major U.S. tour in early 2022 to support their latest album 'Energy'. Their You've Got To Let Go If You Want To Be Free tour takes place in April/May making stops in Seattle, San Francisco, Santa Barbara, Kansas City, Detroit, Chicago, Boston, Washington DC, Columbus and Brooklyn. Joining the tour in support will be special guest DJ Boring. Also during the year, the group will be making festival appearances at Coachella, Bonnaroo and Electric Forest.

Disclosure released their third studio album 'Energy' on August 28th, 2020 via PMR and Island Records. The new album received a nomination for Best Dance/Electronic Album at the Grammy Awards and features guest appearances by Kelis, Channel Tres, Aminé, Slowthai, Mick Jenkins, Fatoumata Diawara and Common among others. Back in 2016, the English duo brought their Caracal Tour to North America after visiting Australia and Europe.

Disclosure arrived on the Pop / Rock scene with the release of the album 'All We Know' published on July 13, 2012. The track 'All We Know' quickly became a success and made Disclosure one of the fastest growing acts at that moment. Since then, Disclosure came out with the extremely popular album 'Settle' which features some of the most popular songs from the Disclosure catalog. 'Settle' features the track 'Intro' which has made itself the most well-known for followers to hear during the shows. In addition to 'Intro', most of other songs from 'Settle' have also become sought-after as a result. A few of Disclosure's most famous tour albums and songs are displayed below. After 4 years since the release of 'All We Know' and having a massive effect in the industry, music lovers continue to flock to watch Disclosure appear live to perform songs from the entire catalog. 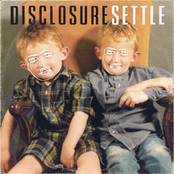 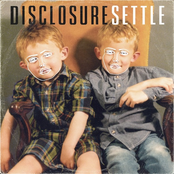 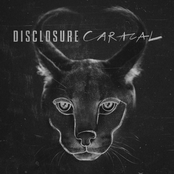 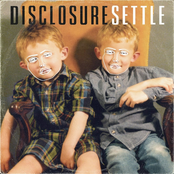 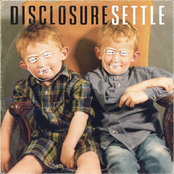 Disclosure might soon come to a city near you. View the Disclosure schedule just above and push the ticket link to view our big selection of tickets. View our selection of Disclosure front row tickets, luxury boxes and VIP tickets. Once you track down the Disclosure tickets you desire, you can buy your tickets from our safe and secure checkout. Orders taken before 5pm are generally shipped within the same business day. To purchase last minute Disclosure tickets, check out the eTickets that can be downloaded instantly.