Grammy-nominated rapper Aminé has announced an early 2022 tour across North America supporting his brand new mixtape 'TwoPointFive'. The Best Tour Ever Tour kicks off January 29th in his hometown of Portland and runs through March visiting major U.S markets like San Francisco, Los Angeles, Las Vegas, Dallas, Atlanta, Philadelphia, New York, Detroit, Chicago and Seattle. Canadian shows are planned for Toronto, Montreal and Vancouver. Joining the tour on select dates will be special guests 454, AJ Tracey and Cochise. The new outing follows up 2018's TourPointFive Tour and 2017's Tour For You which was joined by Towkio.

Amine arrived on the Rap / Hip Hop scene with the release of the album 'Señorita' published on November 30, -0001. The song '' was instantly a hit and made Amine one of the most popular artists at that moment. After that, Amine came out with the hugely famous album 'Señorita' which features some of the most popular songs from the Amine discography. 'Señorita' includes the track 'Señorita' which has made itself the most well-known for fans to see during the gigs. Aside from 'Señorita', many of other songs from 'Señorita' have also become requested as a result. A few of Amine's most popular tour albums and songs are seen below. After 2017 years since releasing 'Señorita' and making a huge impact in the business, fans consistently head to hear Amine in person to play hits from the entire collection. 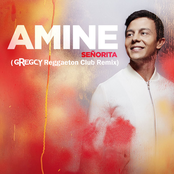 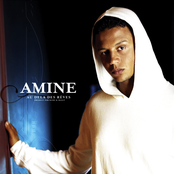 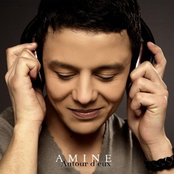 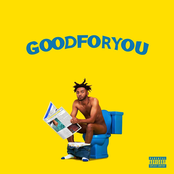 Amine: Good For You 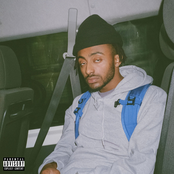 Amine might soon come to a city near you. Browse the Amine schedule above and click the ticket button to checkout our huge inventory of tickets. Browse our selection of Amine front row tickets, luxury boxes and VIP tickets. Once you find the Amine tickets you need, you can buy your seats from our safe and secure checkout. Orders taken before 5pm are usually shipped within the same business day. To purchase last minute Amine tickets, check out the eTickets that can be downloaded instantly.