R&B legend Charlie Wilson will continue touring across America through the remainder of the year and into 2020 supporting his latest album 'In It To Win It'. The brief outing will be making notable stops in Birmingham, Atlanta, Columbia, Charlotte, Hammond, Northfield, Thackerville, Cedar Park and Springfield. Back in 2017, the singer launched a huge U.S. tour with special guests Fantasia, Johnny Gill, Solero, Anthony Hamilton and La'Porsha Renae.

Wilson released his eighth studio album 'In It To Win It' on February 17th, 2017 via RCA Records. The album reached #7 on the Billboard 200 and includes guest appearances by Snoop Dogg, Pitbull, Robin Thicke, T.I. and Wiz Khalifa. The prior year, he launched his Forever Charlie Tour across America which was joined by special guests Kem and Joe. As the former lead vocalist for The Gap Band, "Uncle Charlie" began his solo career in 1992 and has been nominated for 9 Grammy awards, 3 NAACP Image Awards and 1 BET Lifetime Achievement Award. 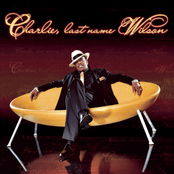 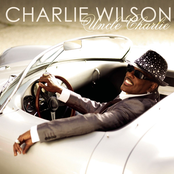 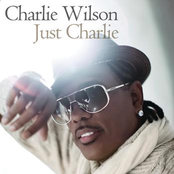 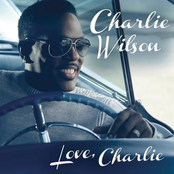 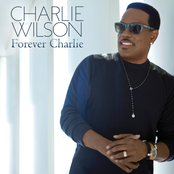