Coming up in 2022, Kem will be teaming up with Kenny "Babyface" Edmonds for a massive co-headlining tour across America. Their Full Circle Tour kicks off March 30th in Petersburg and continues into May making notable stops in Baltimore, Philadelphia, Atlanta, Orlando, Houston, New York, Detroit, Chicago, Nashville, Las Vegas and Los Angeles. Joining the tour in support will be special guest Sherri Shepherd.

Kem will continue supporting his sixth studio album 'Love Always Wins' released on August 28th, 2020 via Motown Records. The new album reached #15 on Billboard's R&B/Hip-Hop chart and features guest appearance by Brian Culbertson, Toni Braxton and Erica Campbell. Back in 2015, the singer launched his Promise to Love Tour with support from Tamar Braxton. The prior year, his hit song 'Nobody' received a Grammy nomination for Best Traditional R&B Performance.

Kem appeared on the R&b / Soul scene with the appearance of the album 'Kemistry' published on January 23, 2003. The song 'Matter Of Time' was instantly a hit and made Kem one of the newest emerging acts at that moment. Later on, Kem came out with the hugely beloved album 'Album II' which contains some of the most famous songs from the Kem catalog. 'Album II' includes the song 'Find Your Way (Back in My Life)' which has proven to be the most well-known for followers to hear during the live events. Apart from 'Find Your Way (Back in My Life)', a host of other tracks from 'Album II' have also become recognized as a result. A few of Kem's most beloved tour albums and songs are seen below. After 13 years since releasing 'Kemistry' and having a true impact in the business, music lovers still head to watch Kem in person to perform songs from the complete discography. 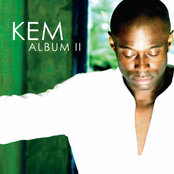 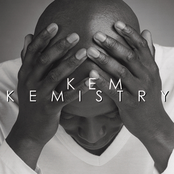 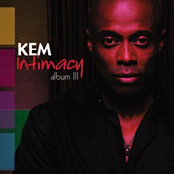 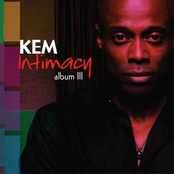 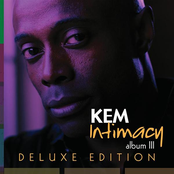 Kem might soon come to a city near you. View the Kem schedule above and press the ticket icon to view our huge inventory of tickets. View our selection of Kem front row tickets, luxury boxes and VIP tickets. Once you track down the Kem tickets you want, you can purchase your tickets from our safe and secure checkout. Orders taken before 5pm are usually shipped within the same business day. To purchase last minute Kem tickets, check out the eTickets that can be downloaded instantly.