Toni Braxton announces 'As Long As I Live Tour'

R&B songstress Toni Braxton has announced an early 2019 tour across North America behind her new album 'Sex & Cigarettes'. The As Long As I Live Tour kicks off January 19th in Columbia and extends through February visiting cities like Sugar Land, Nashville, Atlantic City, Brooklyn, Detroit, Reno and Oakland. Joining the tour in support will be special guests SWV. Back in 2016, the Grammy-winning singer embarked on The Hits Tour across America with support from Kenny G, Joe, Ro James and Tank.

Braxton released her eighth studio album 'Sex & Cigarettes' on March 23rd, 2018 via Def Jam Recordings. The new album follows up 2014's 'Love, Marriage & Divorce' with longtime collaborator Babyface which reached #4 on the Billboard 200. Back in 2013, the singer-songwriter launched a 13-date summer tour across North America joined by her sisters Trina and Towanda as background singers. Braxton has received 7 Grammy Awards, 9 Billboard Music Awards and 7 American Music Awards among many other accolades.

Toni Braxton appeared on the R&b / Soul scene with the release of the album 'You Mean the World to Me' released on May 2, 1994. The track 'You Mean The World To Me' was instantly a fan favorite and made Toni Braxton one of the most popular acts at that moment. Since then, Toni Braxton released the extremely beloved album 'Secrets' which contains some of the most famous tracks from the Toni Braxton discography. 'Secrets' contains the track 'Come on Over Here' which has proven to be the most well-known for fans to hear during the performances. Aside from 'Come on Over Here', a host of other songs from 'Secrets' have also become sought-after as a result. Some of Toni Braxton's most beloved tour albums and songs are displayed below. After 22 years since releasing 'You Mean the World to Me' and making a huge effect in the industry, followers continue to unite to experience Toni Braxton on stage to perform songs from the full collection. 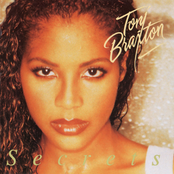 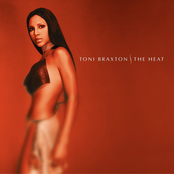 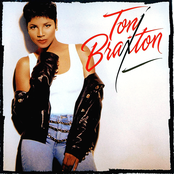 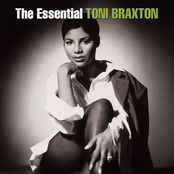 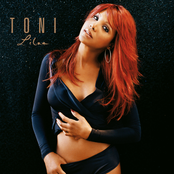