Grammy-nominated R&B singer Tank has announced he'll be teaming up with Leela James for a huge co-headlining tour across America later in 2017. Their Savage x The Soul Tour kicks off November 13th in New York and continues into December hitting cities like Philadelphia, Washington DC, Chicago, Atlanta, Dallas and Los Angeles. The new tour follows up Tank's SAVAGE Tour which visited 14 cities across America.

Tank will be supporting his eighth studio album 'SAVAGE' released on September 29th, 2017 via R&B Money LLC and Atlantic Records. The album follows up 2016's 'Sex Love & Pain II' which reached #15 on the Billboard 200 and features guest appearances by Wale, Rich Homie Quan, Chris Brown, Sage the Gemini and Yo Gotti among others. Tank's debut album 'Force of Nature' was released back in 2001 and has been certified Gold by the RIAA. The talented R&B singer-songwriter received two Grammy nominations in 2008 and another one in 2011.

Tank appeared on the R&b / Soul scene with the release of the album 'This Means War' published on November 30, 1989. The song 'This Means War' quickly became a fan favorite and made Tank one of the fastest growing talents at that moment. Later on, Tank published the extremely beloved album 'Sex Love & Pain' which is comprised of some of the most well-known music from the Tank catalog. 'Sex Love & Pain' features the single 'My Body' which has proven to be the most recognized for music lovers to see during the gigs. Aside from 'My Body', a host of other tracks from 'Sex Love & Pain' have also become recognized as a result. A few of Tank's most popular tour albums and songs are provided below. After 27 years since the release of 'This Means War' and making a true impact in the business, followers continue to gather to watch Tank in person to perform songs from the complete discography. 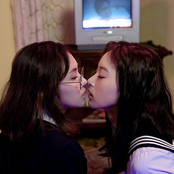 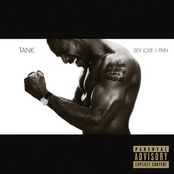 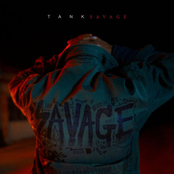 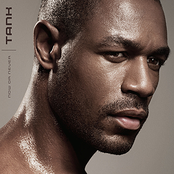 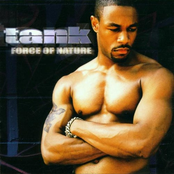 Tank might soon come to a city near you. Check out the Tank schedule on this page and push the ticket link to see our big selection of tickets. View our selection of Tank front row tickets, luxury boxes and VIP tickets. Once you find the Tank tickets you need, you can buy your seats from our safe and secure checkout. Orders taken before 5pm are generally shipped within the same business day. To buy last minute Tank tickets, check out the eTickets that can be downloaded instantly.