R&B songstress Leela James has announced a massive summer 2019 tour across America supporting her brand new EP 'Are You Ready'. The 21-city journey kicks off June 21st in Covington and extends into July visiting major markets like Cleveland, Chicago, Nashville, Orlando, Atlanta and New York. Back in 2017, she teamed up with Tank for their Savage x The Soul Tour before joining Maxwell during his Summers' Tour along with Ledisi and Common.

James released her new collaboration EP 'Are You Ready' with The Truth Band on April 12th, 2019. Her latest studio album 'Did It For Love' dropped in 2017 and includes the single 'Don't Want You Back' which reached a career-best #1 on Billboard's Adult R&B Songs chart. Her previous 2014 album 'Fall for You' features a guest appearance by Anthony Hamilton on the track 'Say That'. Back in 2008, the R&B singer received nominations for both a Soul Train Music Award and a NAACP Image Award. 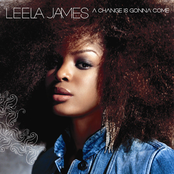 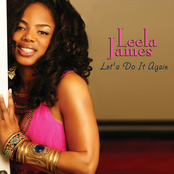 Leela James: Let's Do It Again 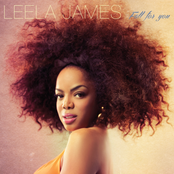 Leela James: Fall for You 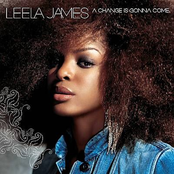 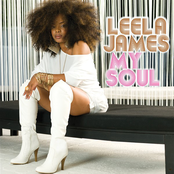