R&B songstress Ledisi has announced a return to the road later in 2021 to support her new album 'The Wild Card'. The 21-date trek takes place in October/November making notable stops in Grand Prairie, Atlantic City, Westbury, Cincinnati, Atlanta and Charleston. Joining the tour on select dates will be special guests Kenyon Dixon and Stout. Also during the fall, the singer will be making an appearance at her hometown's New Orleans Jazz And Heritage Festival.

Ledisi released her ninth studio album 'The Wild Card' on August 28th, 2020 via Listen Back Entertainment. The new album follows up 2017's 'Let Love Rule' which reached #12 on Billboard's R&B chart and features guest appearances by John Legend, Iyanla Vanzant and BJ the Chicago Kid among others. Also in 2020, the singer teamed up with Gregory Porter for a huge co-headlining tour across America. Back in 2018, the singer launched her Let Love Rule Tour which was joined by special guests Melanie Fiona and Tweet.

Ledisi arrived on the Jazz / Blues scene with the appearance of the album 'Soulsinger' published on January 1, 2000. The single 'Get Outta My Kitchen' was instantly a success and made Ledisi one of the most popular acts at that moment. Later on, Ledisi published the most famous album 'Lost & Found' which features some of the most popular music from the Ledisi catalog. 'Lost & Found' features the track 'Been Here (Intro)' which has become the most requested for music lovers to enjoy during the live events. In addition to 'Been Here (Intro)', many of other tracks from 'Lost & Found' have also become requested as a result. A handful of Ledisi's most beloved tour albums and songs are found below. After 16 years since the release of 'Soulsinger' and having a major effect in the industry, music lovers continue to head to see Ledisi on stage to play songs from the complete discography. 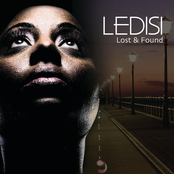 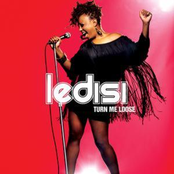 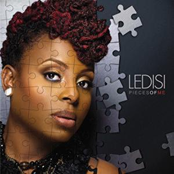 Ledisi: Pieces Of Me 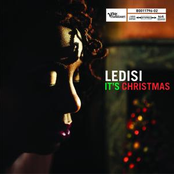 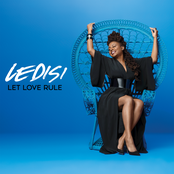 Ledisi may come to a city near you. Check out the Ledisi schedule above and push the ticket button to checkout our huge inventory of tickets. Check out our selection of Ledisi front row tickets, luxury boxes and VIP tickets. As soon as you track down the Ledisi tickets you desire, you can buy your tickets from our safe and secure checkout. Orders taken before 5pm are usually shipped within the same business day. To buy last minute Ledisi tickets, look for the eTickets that can be downloaded instantly.