Soul singer-songwriter Marsha Ambrosius has announced an early 2019 tour across America supporting her new album 'NYLA'. The 29-city excursion kicks off January 27th in Las Vegas and extends into March visiting markets like San Francisco, Cleveland, Baltimore, Philadelphia, Detroit and Dallas. Joining the tour on select dates will be special guest Nyla. Back in 2017, the singer teamed up with Eric Benét for their M.E. Tour which consisted of 37 shows across America.

Ambrosius released her third studio album 'NYLA' on September 28th, 2018 Human Resources and eOne Music. The new album reached #18 on Billboard's Independent chart and follows up 2014's 'Friends & Lovers'. Her debut 2011 album 'Late Nights & Early Mornings' peaked at a career-best #2 on the Billboard 200. Back in 2015, she received a Grammy nomination for Best Traditional R&B Performance for 'As' along with Anthony Hamilton. 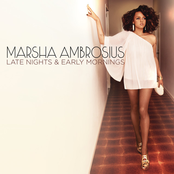 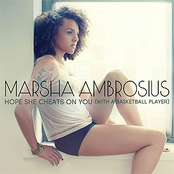 Marsha Ambrosius: Hope She Cheats On You (With A Basketball Player) 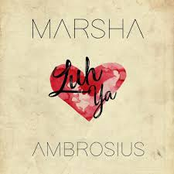 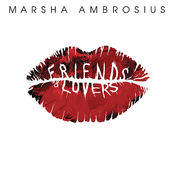