Neo-soul singer-songwriter Anthony Hamilton has announced a new 16-date fall tour across America supporting his latest album 'What I'm Feelin'. The trek kicks off October 6th in Durham and extends through the rest of the month hitting cities like Washington DC, Detroit, Nashville, New Orleans and Miami. Joining the tour in support will be special guests Lalah Hathaway and Eric Benet. The tour follows up Hamilton's co-headlining tour with Fantasia which took place earlier this spring.

Anthony Hamilton released his seventh studio album 'What I'm Feelin' on March 25th, 2016 via RCA Records. The album follows up 2014's 'Home for the Holidays' which was his first Christmas album following 2011's 'Back to Love'. Hamilton's 2003 album 'Comin' from Where I'm From' achieved platinum certification from the RIAA selling 1.2 million copies in the United States. The singer received a Grammy Award for Best Traditional R&B Performance in 2009. 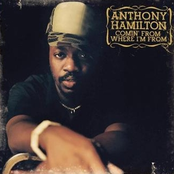 Anthony Hamilton: Comin' From Where I'm From 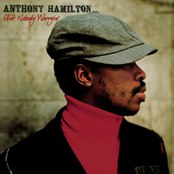 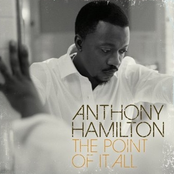 Anthony Hamilton: The Point Of It All 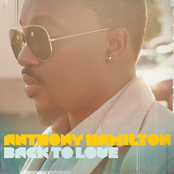 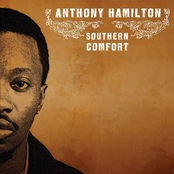