Grammy-winning singer Fantasia has announced an epic 29-city tour across America behind her next album 'Sketchbook'. The 29-city journey kicks off October 17th in Columbia and runs into December visiting tons of major markets including Atlanta, New York, Philadelphia, Baltimore, Chicago, Detroit and Los Angeles. Joining the tour in support will be special guests Robin Thicke, Tank and The Bonfyre.

Fantasia's upcoming seventh album 'Sketchbook' features guest appearances by Meghan Trainor, T-Pain, T.I., Jazmine Sullivan and Brandy. Back in 2017, she released her first-ever Christmas album 'Christmas After Midnight' and launched her Christmas After Midnight Tour which visited 12 cities across America. Since 2004, the singer-songwriter has won 2 Billboard Music Awards, 3 NAACP Image Awards and 2 Grammy Awards from 12 nominations.

Fantasia came on the R&b / Soul scene with the release of the album 'The Definition Of...' released on November 30, -0001. The song '' quickly became a hit and made Fantasia one of the most popular acts at that time. After that, Fantasia published the most famous album 'Fantasia' which is comprised of some of the most listened to music from the Fantasia catalog. 'Fantasia' includes the song 'Pilvien takaa' which has been the most requested for followers to enjoy during the live events. In addition to 'Pilvien takaa', a host of other tracks from 'Fantasia' have also become sought-after as a result. Some of Fantasia's most famous tour albums and songs are provided below. After 2017 years since releasing 'The Definition Of...' and having a true effect in the industry, music lovers consistently unite to see Fantasia appear live to play hits from the full catalog. 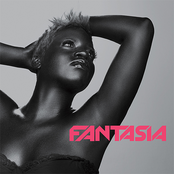 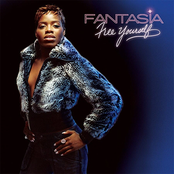 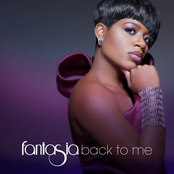 Fantasia: Back To Me 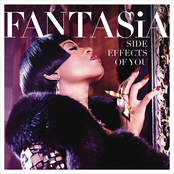 Fantasia: Side Effects of You 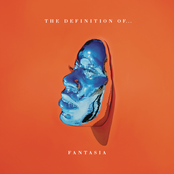 Fantasia: The Definition Of...

Fantasia may come to a city near you. Check out the Fantasia schedule on this page and push the ticket link to see our huge inventory of tickets. View our selection of Fantasia front row tickets, luxury boxes and VIP tickets. Once you find the Fantasia tickets you need, you can buy your seats from our safe and secure checkout. Orders taken before 5pm are normally shipped within the same business day. To purchase last minute Fantasia tickets, look for the eTickets that can be downloaded instantly.