Hip hop heavyweight T-Pain has announced a sizable U.S. tour commencing in 2022 behind his next album 'A Day Out With the Girls'. The Road to Wiscansin Tour kicks off May 10th in San Francisco and continues into June making additional stops in Los Angeles, Dallas, Atlanta, Orlando, New York, Philadelphia and Chicago. Also during the year, the rapper will be making festival appearances at Jazz In The Gardens, Lovers & Friends and Hangout.

T-Pain's seventh studio album 'A Day Out With the Girls' follows up 2019's '1UP' which reached #115 on the Billboard 200 and features guest appearances by Boosie Badazz, Tory Lanez, O.T. Genasis, Flipp Dinero, Russ and Lil Wayne. Back in 2017, he launched a brief acoustic tour across America with support from Smino and Felly. The Platinum-selling artist received numerous accolades in the late 2000's including 2 Grammy Awards, 2 BET Awards and 1 Teen Choice Award. 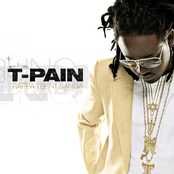 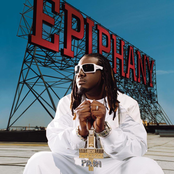 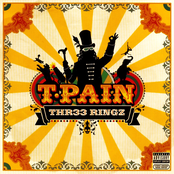 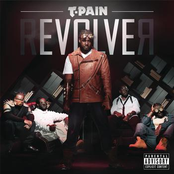 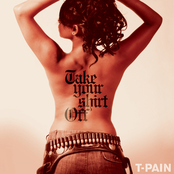 T-pain: Take Your Shirt Off

T-pain may come to a city near you. Browse the T-pain schedule on this page and push the ticket button to view our big selection of tickets. View our selection of T-pain front row tickets, luxury boxes and VIP tickets. As soon as you track down the T-pain tickets you need, you can buy your tickets from our safe and secure checkout. Orders taken before 5pm are generally shipped within the same business day. To buy last minute T-pain tickets, look for the eTickets that can be downloaded instantly.