Atlanta-based duo EarthGang will be embarking on a spring 2022 tour across North America to promote their next album 'Ghetto Gods'. Their Biodeghettable Tour kicks off April 20th in Portland and continues into June hitting U.S. cities like Seattle, Los Angeles, Chicago, Brooklyn, Baltimore, Philadelphia and Dallas. Canadian shows are planned for Vancouver, Toronto and Montreal. Joining the tour on select dates will be special guest Mike Dimes. Also during the year, the rappers will be making festival appearances at Boston Calling and Electric Forest.

EarthGang will be releasing their second major label album 'Ghetto Gods' on February 25th, 2022 via Dreamville, Interscope and Spillage Village. The new album follows up 2019's 'Mirrorland' which reached #20 on Billboard's Rap chart and features guest appearances by Young Thug, T-Pain, Kehlani and Arin Ray among others. Also in 2019, they made a contribution to the Dreamville collaboration album 'Revenge of the Dreamers III' which was certified Platinum by the RIAA. The same year, the duo launched their Welcome To Mirrorland Tour with support from Benji, Duckwrth and Guapdad 4000. 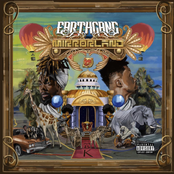 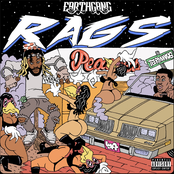 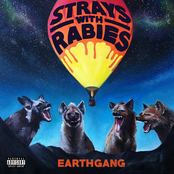 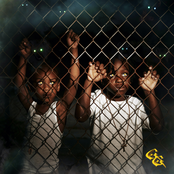 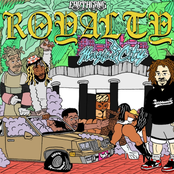 EarthGang might soon come to a city near you. Browse the EarthGang schedule above and push the ticket button to checkout our huge inventory of tickets. View our selection of EarthGang front row tickets, luxury boxes and VIP tickets. As soon as you track down the EarthGang tickets you desire, you can buy your seats from our safe and secure checkout. Orders taken before 5pm are generally shipped within the same business day. To purchase last minute EarthGang tickets, check out the eTickets that can be downloaded instantly.