Guapdad 4000 recently released a concert schedule visiting select locations in North America. As one of the most followed Rap / Hip Hop live performers to date, Guapdad 4000 will finally be appearing live once again for fans. View the lineup below to select a show that works for you. From there, you can have a look at the performance specifics, say you're going in Facebook and have a look at a huge selection of concert tickets. If you won't be able to get to any of the current concerts, sign up for our Concert Tracker for notifications immediately when Guapdad 4000 performances are announced in your city. Guapdad 4000 possibly might reveal some other North American performances, so come back often for the most recent information. 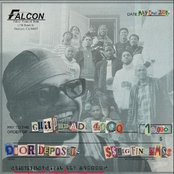 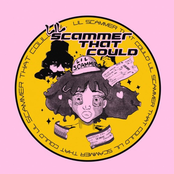 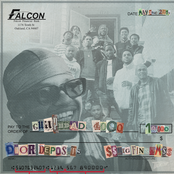 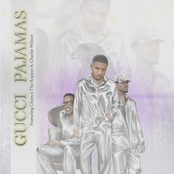 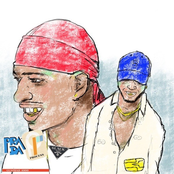