Oakland-based songstress Kehlani has announced an extensive 60-date world tour in 2017 supporting her upcoming album 'SweetSexySavage'. The tour kicks off February 21st in Montreal and stretches into June visiting major U.S. markets like New York, Philadelphia, Washington DC, Atlanta, Las Vegas, Chicago, Detroit, Houston and Los Angeles. Other Canadian dates are set for Vancouver and Toronto along with European shows in the UK, Germany and other countries. Joining the tour in support will be special guests Ella Mai, Jahkoy and Noodles.

Kehlani will be releasing her debut studio album 'SweetSexySavage' on January 27th, 2017 via Atlantic Records. Her latest mixtape 'You Should Be Here' was released in April 2016 and features guest appearances from BJ the Chicago Kid and Chance The Rapper. Also in 2016, Kehlani embarked on a summer tour across North American joined by special guest Pell. The singer-songwriter has already been nominated for two Grammy Awards for Best Urban Contemporary Album and Best Compilation Soundtrack for Visual Media. 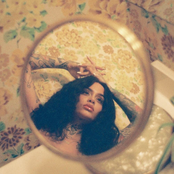 Kehlani: While We Wait 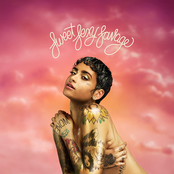 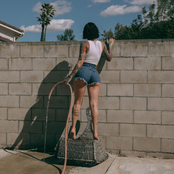 Kehlani: It Was Good Until It Wasn't 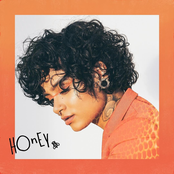 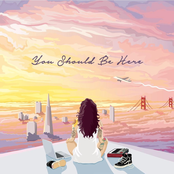 Kehlani: You Should Be Here

Kehlani might soon come to a city near you. Check out the Kehlani schedule above and click the ticket button to see our big selection of tickets. View our selection of Kehlani front row tickets, luxury boxes and VIP tickets. As soon as you track down the Kehlani tickets you need, you can purchase your tickets from our safe and secure checkout. Orders taken before 5pm are normally shipped within the same business day. To buy last minute Kehlani tickets, look for the eTickets that can be downloaded instantly.

While We Wait View More Albums