Mai released her self-titled debut studio album on October 12th, 2018 via 10 Summers and Interscope Records. The album reached #5 on the Billboard 200 and features guest appearances by Chris Brown, John Legend and H.E.R. The emerging R&B singer recently joined portions of Bruno Mars' 24K Magic World Tour leading up to the release of the album. Mai was also nominated for Favorite Female Artist in the Soul/R&B category at the 2018 American Music Awards.

Ella Mai came on to the R&b / Soul scene with the introduction of tour album "Time", published on N/A. The song immediatley became a hit and made Ella Mai one of the top emerging great concerts to witness. After the debut of "Time", Ella Mai revealed "READY" on N/A. The album "READY" continues to be one of the favorite tour albums from Ella Mai. The Tour Albums three top songs included , , and and are a fan favorite at every concert. Ella Mai has released 7 more tour albums since "READY". With over 0 years of albums, Ella Mai most popular tour album has been "Time" and some of the top concert songs are , , and . 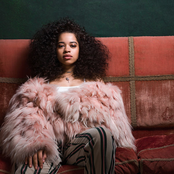 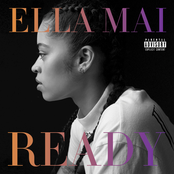 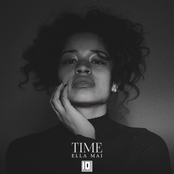 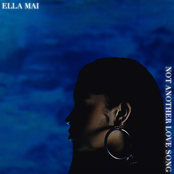 Ella Mai: Not Another Love Song 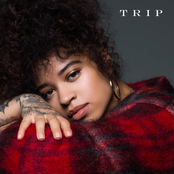 Ella Mai may come to a city near you. Browse the Ella Mai schedule just above and press the ticket link to checkout our huge inventory of tickets. Look through our selection of Ella Mai front row tickets, luxury boxes and VIP tickets. As soon as you find the Ella Mai tickets you desire, you can buy your tickets from our safe and secure checkout. Orders taken before 5pm are normally shipped within the same business day. To purchase last minute Ella Mai tickets, browse through the eTickets that can be downloaded instantly.