Roddy Ricch recently booked a concert schedule stopping by select cities in North America. As one of the top Rap / Hip Hop live performers right now, Roddy Ricch will finally perform live again for fans. View the schedule here to find a show that interests you. Then, you can have a look at the performance specifics, post it through Facebook and view a big inventory of concert tickets. If you are unable to attend any of the current shows, sign up for our Concert Tracker for notifications as soon as Roddy Ricch shows are revealed in a city near you. Roddy Ricch may book other North American concerts, so keep coming back for the latest updates. Roddy Ricch: Please Excuse Me For Being Antisocial 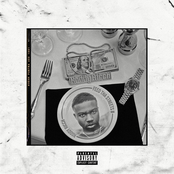 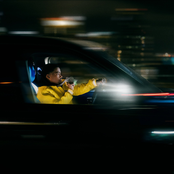 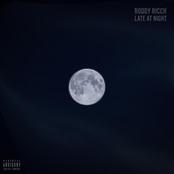 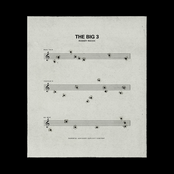