Jessie Reyez announces 'Before Love Came to Kill Us' tour

Postponed: Canadian songstress Jessie Reyez has announced a massive 2020 world tour supporting her upcoming debut album 'Before Love Came to Kill Us'. The North American portion of the tour kicks off May 23rd in Tempe and extends into July hitting major U.S. markets like Atlanta, Miami, Seattle, Chicago, Philadelphia, Toronto and New York. Canadian shows are planned for Vancouver and Toronto. Prior to the tour, the singer will be touring extensively across Europe during the spring.

Reyez will be releasing her debut studio album 'Before Love Came to Kill Us' on March 27th, 2020 via Fmly and Island Records. The new album follows up 2018's EP 'Being Human in Public' which reached #13 on Billboard's R&B chart and was nominated for Best Urban Contemporary Album at the 2020 Grammy Awards. Also in 2018, the singer launched her Being Human On Tour which visited 31 cities across the U.S. and Canada. Since 2016, Reyez has made guest appearances on tracks by Arin Ray, Calvin Harris, Romeo Santos, Black Atlass, A Boogie wit da Hoodie and Eminem. 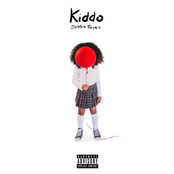 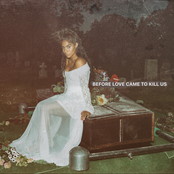 Jessie Reyez: BEFORE LOVE CAME TO KILL US 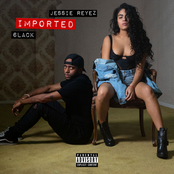 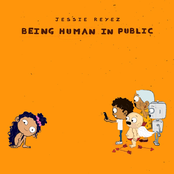 Jessie Reyez: Being Human in Public 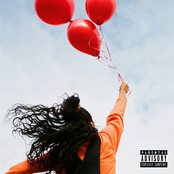