6LACK's debut studio album 'Free 6LACK' was released on November 18th, 2016 via LoveRenaissance and Interscope Records. The album charted at #34 on the Billboard 200 and includes the singles 'Ex Calling' and 'PRBLMS'. Since 2016, the rapper has worked with some big names in the industry including singer-songwriter Jhené Aiko, record producer Malay, The Internet's Syd, and rapper J.I.D. 6LACK was also named by Rolling Stone as one of the 10 new artists to watch in November 2016.

6LACK showed up on to the Rap / Hip Hop scene with the introduction of tour album "Prblms - Single", released on N/A. The song was instantly a success and made 6LACK one of the top new great shows to attend. Subsequently following the appearance of "Prblms - Single", 6LACK revealed "FREE 6LACK" on N/A. The album "FREE 6LACK" continues to be one of the more admired tour albums from 6LACK. The Tour Albums three top singles included , , and and are a fan favorite at every performance. 6LACK has released 7 more tour albums since "FREE 6LACK". With over 0 years of albums, 6LACK top tour album has been "FREE 6LACK" and some of the top concert songs are , , and . 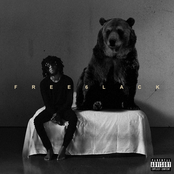 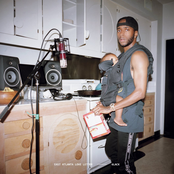 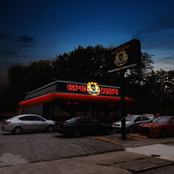 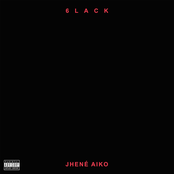 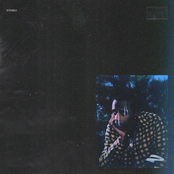 6LACK could be coming to a city near you. View the 6LACK schedule on this page and push the ticket link to checkout our huge inventory of tickets. Check out our selection of 6LACK front row tickets, luxury boxes and VIP tickets. After you locate the 6LACK tickets you need, you can purchase your seats from our safe and secure checkout. Orders taken before 5pm are normally shipped within the same business day. To buy last minute 6LACK tickets, browse through the eTickets that can be downloaded instantly.