Indie ensemble Tigers Jaw will be hitting the road again later in 2022 to promote their latest album 'I Won't Care How You Remember Me'. The 18-city campaign takes place in November making notable stops in Brooklyn, Philadelphia, Atlanta, Miami, Houston and Baltimore. Joining the tour in support will be special guests Heart Attack Man and Glitterer. The band recently wrapped up their Last Minute Magic Tour earlier this year which was joined by Hyperview.

Tigers Jaw released their sixth studio album 'I Won't Care How You Remember Me' on March 5th, 2021 via Hopeless Records. The new album reached #55 on the Billboard 200 and follows up 2017's 'Spin'. The same year, the band embarked on their Spin Tour which was joined by Saintseneca and Smidley. Back in 2018, they launched their 10th anniversary tour across America with support from The Sidekicks, Cave People and Cherry. The Scranton-based group formed in 2005 and currently consists of members Ben Walsh, Brianna Collins, Teddy Roberts and Colin Gorman. 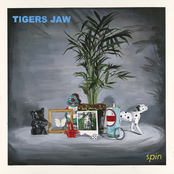 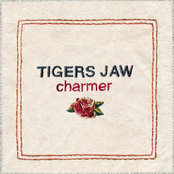 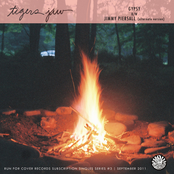 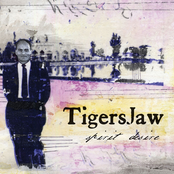