So far there haven't been any notable Heart Attack Man concerts or tours released for the U.S. or Canada. Sign up for our Concert Tracker to get alerts when Heart Attack Man shows have been announced to the schedule. For up-to-date announcements pertaining to Heart Attack Man events, check out our Tour announcements page. In the meantime, view other Pop / Rock performances coming up by Noel Paul Stookey, Steely Dan, and Rome & Duddy: Friends & Family Acoustic Tour. 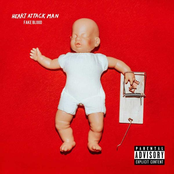 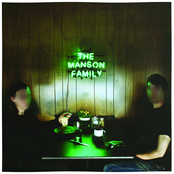 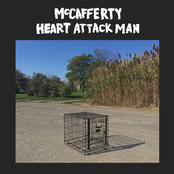 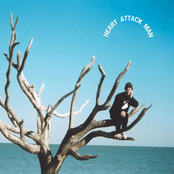 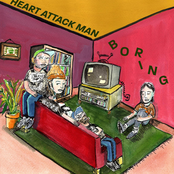