Smallpools will continue supporting their sophomore album 'Simulation' released on October 15th, 2021 via RCA Records. The same year, the band launched their Life In a Simulation Tour which stretched into 2022 and was joined by morgxn. Back in 2017, the LA-based group joined Misterwives during portions of their Connect the Dots Tour along with Vinyl Theatre. The following year, they teamed up with Great Good Fine Ok and launched their Spring Is Sprung Tour with support from Half The Animal.

Smallpools arrived on the Pop / Rock scene with the appearance of the album 'Dreaming' released on May 28, 2013. The track 'Dreaming' quickly became a fan favorite and made Smallpools one of the fastest growing performers at that time. Later on, Smallpools released the most popular album 'Smallpools' which features some of the most famous tracks from the Smallpools collection. 'Smallpools' features the track 'Dreaming' which has become the most recognized for fans to enjoy during the performances. Aside from 'Dreaming', most of other songs from 'Smallpools' have also become sought-after as a result. A handful of Smallpools's most famous tour albums and songs are found below. After 3 years since releasing 'Dreaming' and having a huge impact in the industry, followers continue to unite to hear Smallpools appear live to perform songs from the complete collection. 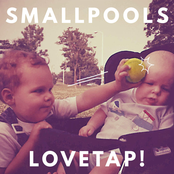 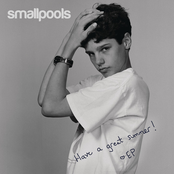 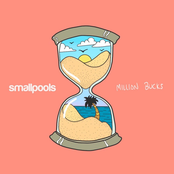 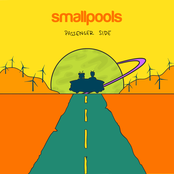 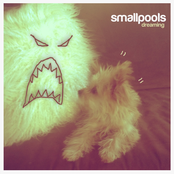 Smallpools could be coming to a city near you. Check out the Smallpools schedule just above and push the ticket icon to checkout our huge inventory of tickets. View our selection of Smallpools front row tickets, luxury boxes and VIP tickets. As soon as you find the Smallpools tickets you want, you can purchase your tickets from our safe and secure checkout. Orders taken before 5pm are generally shipped within the same business day. To purchase last minute Smallpools tickets, look for the eTickets that can be downloaded instantly.